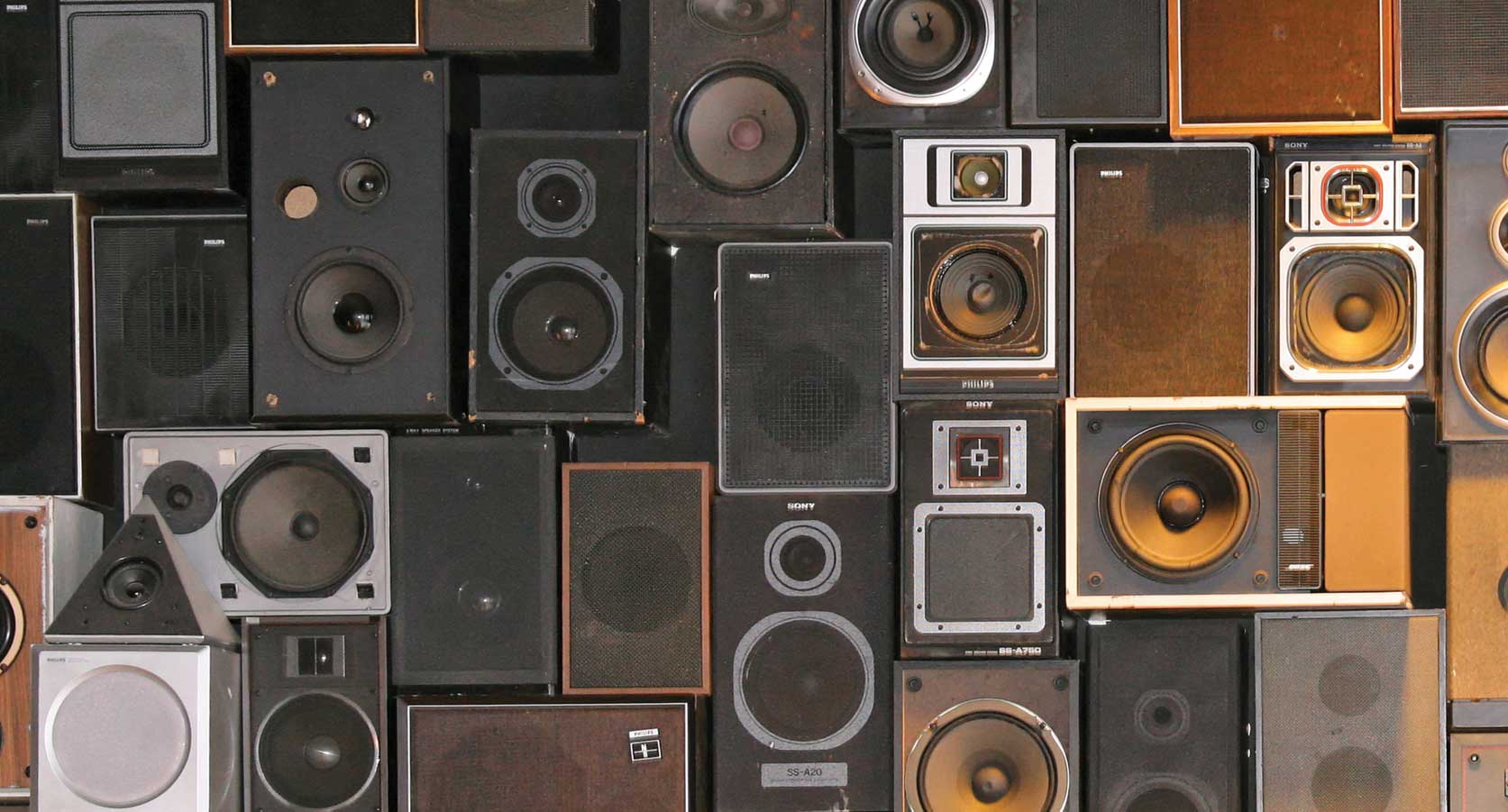 Clem Burke is best known for his work with New York CBGB’s-era punks Blondie, but he has also played with the Ramones (as Elvis Ramone), Detroit’s Romantics and even Iggy Pop. The man has seen and done just about everything, but that isn’t stopping him from hooking up with a garage-punk jam band, Split Squad, and bringing his baby-faced self to Hamtramck this coming weekend. He told us exactly why.

Metro Times: Blondie just finished touring and now you’re back out on the road. Are you a workhorse?

MT: Tell us a little about the Split Squad …

Burke: This band came together through a group of mutual friends, as most of my extracurricular[s] do. This band consists of Eddie Muñoz, who was the guitarist in the Plimsouls; Keith Streng from the Fleshtones is also in the band; the singer-bass player, Mike Giblin, was a friend I met at SXSW a while back, and actually became tour manager for the Magic Christian band; the keyboard player, Josh Kantor, has been really busy because he’s the organist in Fenway Park for the Boston Red Sox. The camaraderie among musicians when you’re friends and exchanging ideas is a really cool thing.

MT: You obviously play larger venues with Blondie. Do you enjoy going back to the bars?

Burke: There’s an energy in the small rooms. I’m not going to kid anyone, the bigger the better, really. The whole Blondie home base has been the launching pad that enables us to subsidize doing other things. Economics don’t get in the way; it’s just about playing music for the love of music and having some fun. That’s really what it should be about anyway, but sometimes you forget why you started doing this to begin with.

MT: You were in the Romantics for 14 years … take us back.

Burke: We did great rock ’n’ roll gigs all over the country. We went to every state, and I played a lot of places that I’d never been to in the U.S. It’s just a really great rock ’n’ roll band. It’s great that they’re still going, and those guys are my friends. It enabled me to make a lot of friends in the Detroit area through working with them. It was always a good time.

MT: You played with Iggy too …

Burke: We played the Silverdome, opening for the Stones. We did two nights and a lot of stuff got thrown at us. Five shoes, three knives, $80 in Canadian coins, etc., etc. My arms were covered in blood by the end, and the bass player got a knife in the knuckle. Iggy was singing “I Need More,” and changing the words to encourage the crowd to throw more stuff. It was raining projectiles on Iggy and it didn’t seem to bother him. mt